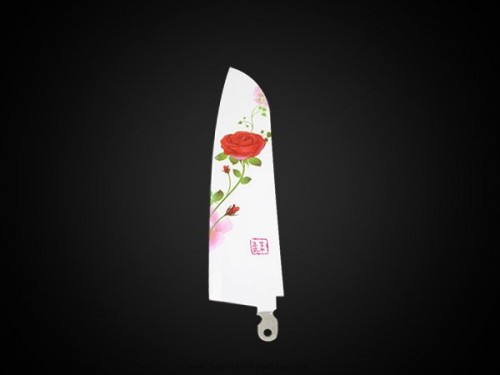 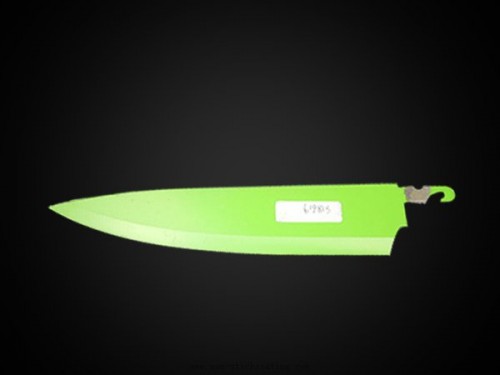 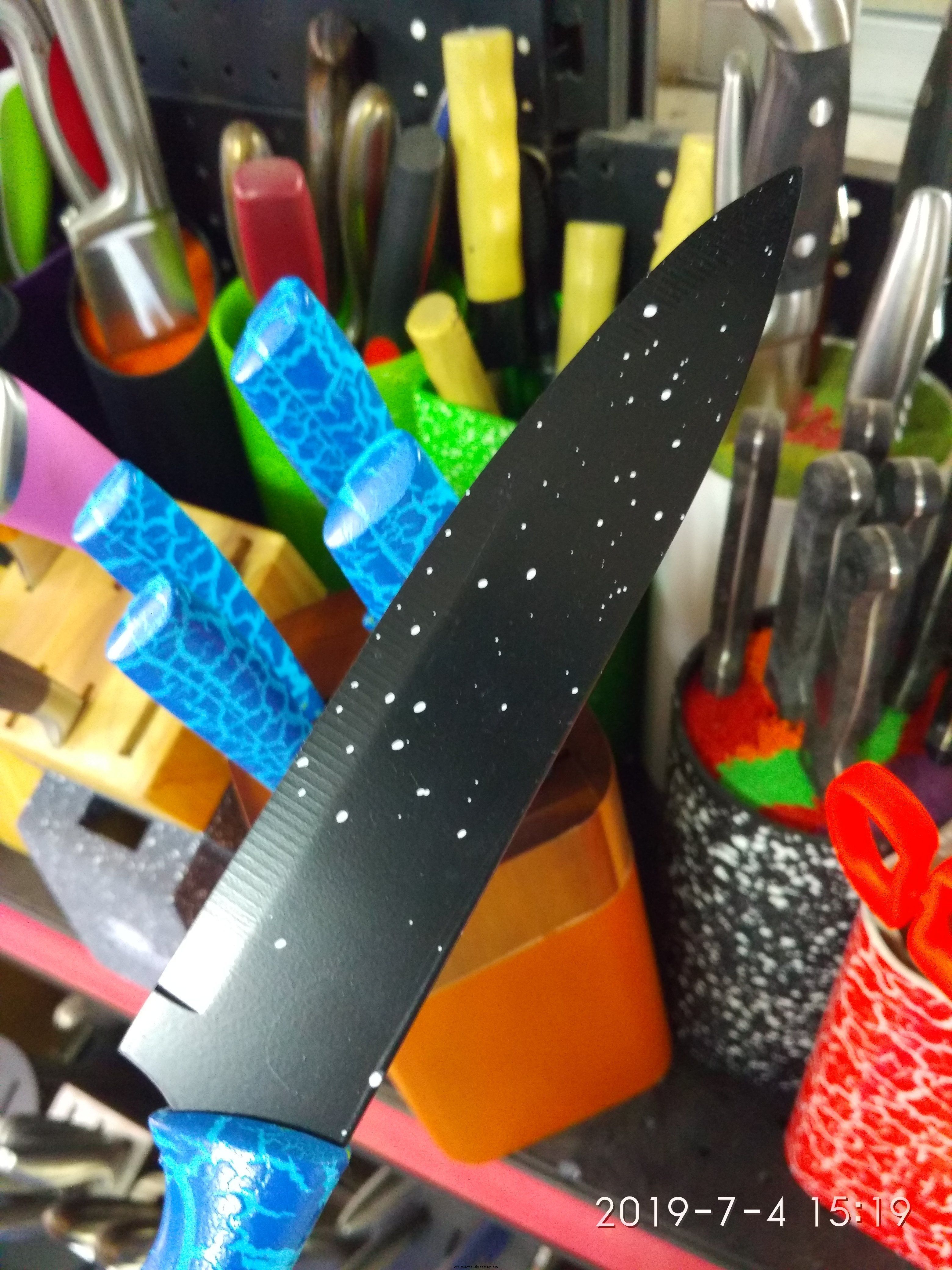 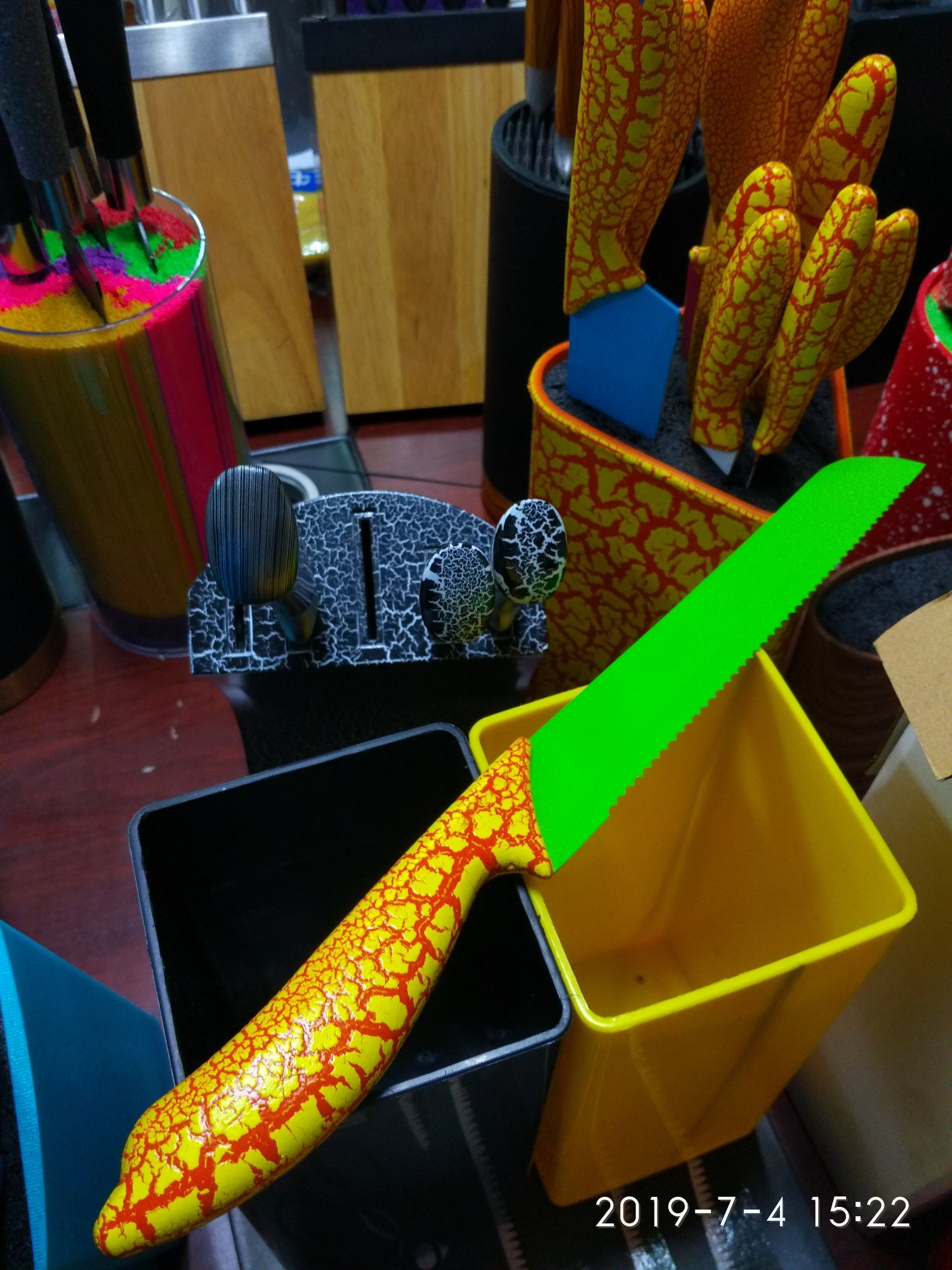 we have three kinds of coating on knife and scissors, all of which belong to functional series, one is specially used for machete, used to cut down big trees, in addition to rust-proof effect, surface flexibility and PTFE combination, even if the knife body deep into the wood will not stick the knife, easily pull out, sawdust will not splash to people, avoid harm to people, the second is dedicated to the category of garden tools, cutting flowers and plants, branches, Sharp blade with slippery friction, the third is home or office scissors on the small scissors, coating and scissors is simply a kind of enjoyin life, this scissors pay attention to the silent cutting paper and non-sticy paper. 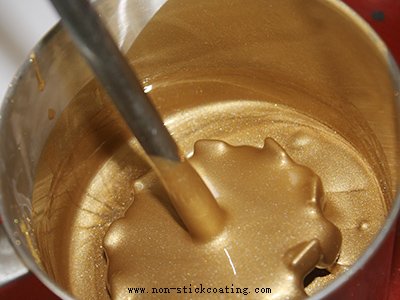 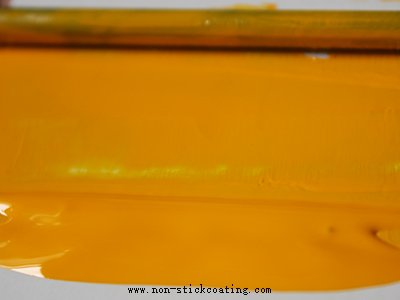 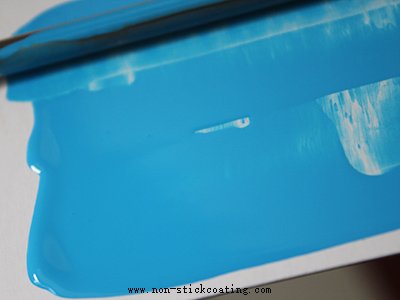 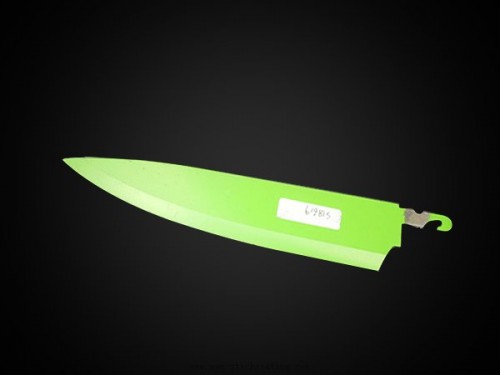